In terms of publicly-funded colleges and universities, there are studies indicating that they spend an average of $1.10 per square foot on electricity and 18¢ per square foot on natural gas annually. In a typical college or university classroom building, lighting represents 31 percent and space heating accounts for 28 percent of total energy use, making those systems the best targets for energy savings.

With respect to school boards, The US EPA has observed that the nation’s school districts spend more than $6 billion annually on energy with as much as 30 percent being used inefficiently or unnecessarily wasted due to poorly functioning equipment, poor insulation, and outdated technology. Studies have found that a better physical environment that includes superior energy performance contributes to increased learning and productivity. Showing how energy improvements can help free up resources by spending less on utility bills provides schools with a greater incentive to become more energy efficient.

Based on the latest NRCan study on Consumption of Energy for Hospitals, total consumption was 52 million GJs consisting of 49% natural gas and 31% electricity, producing some 2.8 million tonnes of GHGs. Given that energy is approximately 50 percent of a health care facility’s budget, hospitals can slash their operating costs by using energy more efficiently, such as focusing on improving the energy performance of existing equipment, recalibrating thermostats and occupancy sensors, adjusting operating schedules, and rebalancing the air flows of the HVAC system.

Government studies have found that low-income households, generally referred to as members of Sustainable Affordable Housing, are likely to be spending twice as much, 7%, on energy as a percentage of income as the average household. Reasons for this include outdated equipment and poor housing conditions. Another study finds that some 35% of this increased energy cost could be alleviated if this housing could be brought up to the energy efficiency levels of the average home.

Stepping up to the Decarbonization imperative creates several opportunities for the MASH sector – satisfying voter/resident/student/patient demands, increased employee satisfaction and increased cash flows through the energy efficiencies achieved. It will also demand a renewed focus on the carbon footprint of its multitude of suppliers. 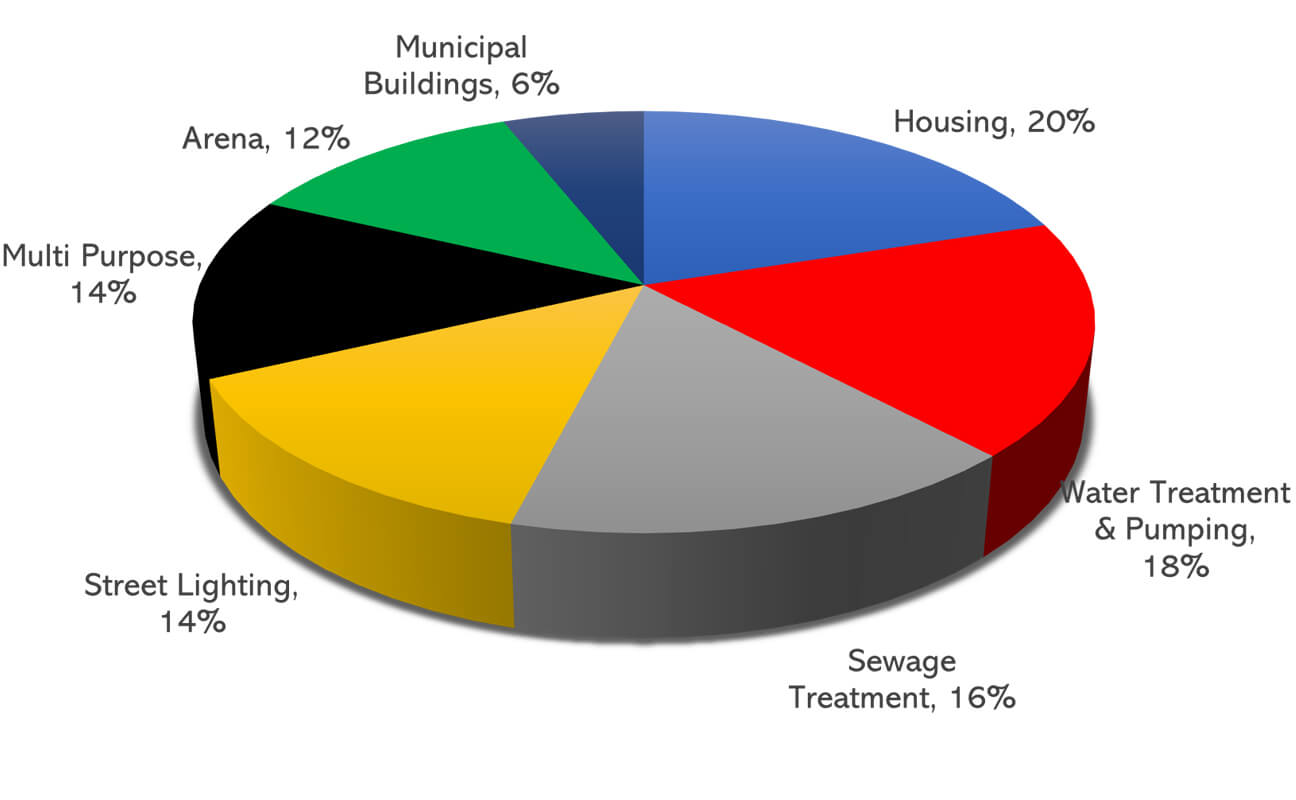 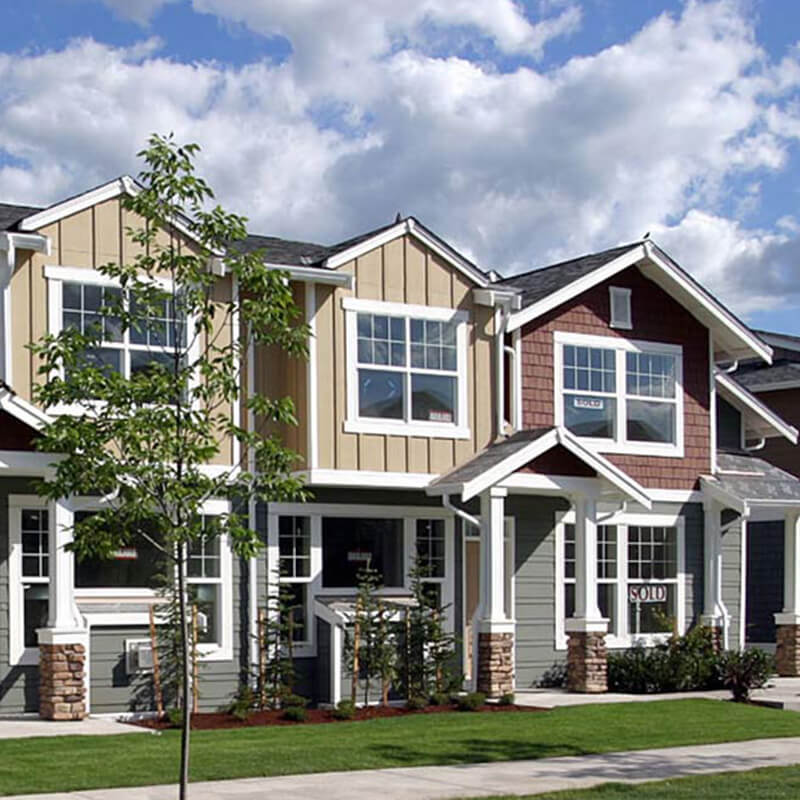 His attention to detail and analysis of the energy consumption data, both before and after implementation, was exceptional.

I am confident that Star Energy can help their clients achieve energy efficiency objectives.

Their knowledge of refrigeration systems and incentive programs helped us to save significant operating costs...

Star Energy is dedicated to helping the MASH sector reduce its energy consumption and emissions. We examine all aspects of your energy and maintenance costs. We examine utility bills, inspect HVAC, lighting and control equipment, review operating and maintenance procedures and systems and analyze building envelopes. This allows us to accurately gauge the efficiency of your overall energy consuming equipment and measure the environmental impact of your facilities. Our exclusive ECRp® program systematically identifies energy cost reduction opportunities that fit your financial criteria, typically delivering an IRR of over 30%.